On April 25, 1986, the reactor staff at Chernobyl began a safety test. Some of the systems were purposely turned off as process of testing.Unfortunately, those system shutdowns collective with big design flaws as well as human error to produce a series of uncontrolled reactor conditions. This led to the No. 4 reactor working critical. By the time the workers noticed, there was nothing that could be done. 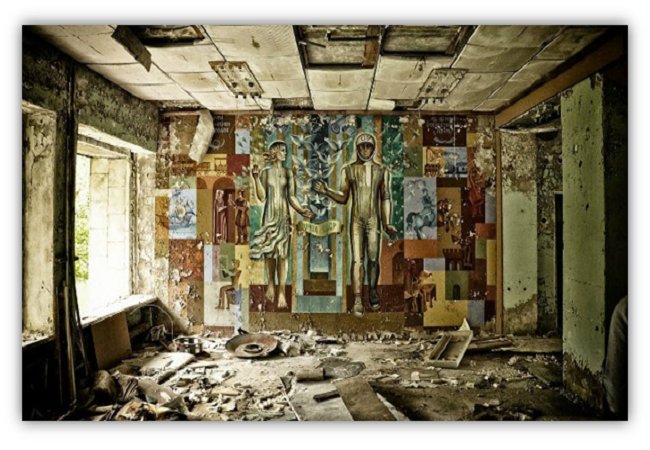 Resulted in series of explosions and a fire in the core of the reactor and a large cloud of highly radioactive particles exploded in the atmosphere and was blown across Europe. The explosion released more radiation than the atomic bomb that devastated Hiroshima in 1945. The explosion killed two people on the spot present at the facility. More than 140 people were hospitalized for radiation sickness immediately afterward.

Most of the explosive material was deposited close by as dust and debris, but the lighter material was carried away by wind over the Ukraine, Russia, Belarus and to some extent over Europe and Scandinavia. This day is still measuredas the worst nuclear disaster in human history. 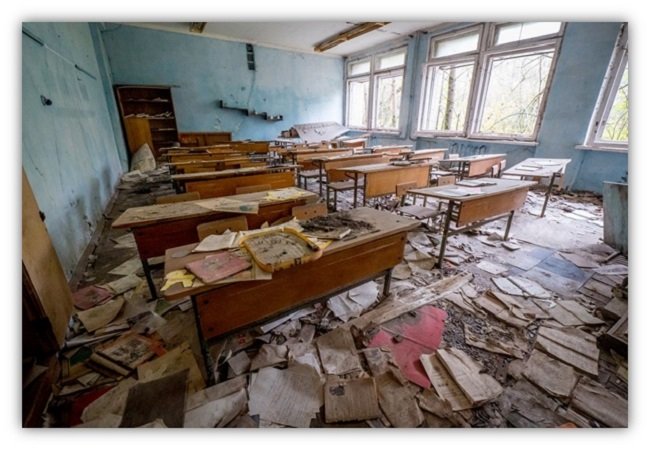 30 years after the incidence, Chernobyl day tours are now being offered from Kiev to the Chernobyl exclusion zone. And, yes, it is totally safe to explore now. As per the studies the amount of radiation you'll receive on a Chernobyl group touris just like eating two extra bananas. 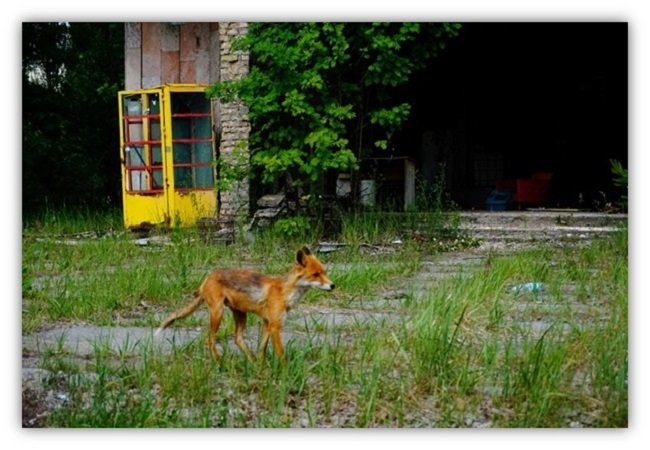 Once at Chernobyl, you get to meet with the leadership of “Chernobylinterinform” Agency and here you can hear all about the accident. Then head towards cooling channel and then visit reactor No. 4 covered in concreteand you can visit Chernobyl Reactor from closer. After that, there is halt nearby the “Red Forest.” The name originates from the ginger-brown colour of the pine trees after they died; takingin the high levels of radiation.

Finally, you visit Pripyat, the town which was evacuated because of poisonous radiations. There’s nothing here but abandoned homes, rusted cars, stores and a few crazy people who wanted to move back. After that, come back to control point for a quick radiation check and then back to Kiev after Pripyat Tour. 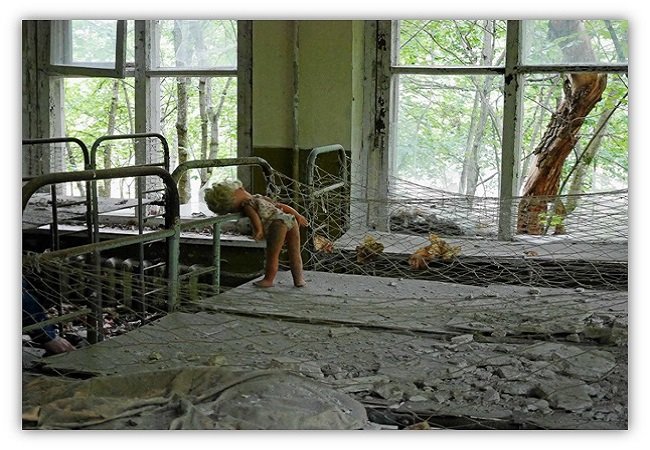 Locations to See while on Chernobyl tour:

Chernobyl-2 is a military settlement not far from Chernobyl town, build for forces and their families, who carried their duty on the early warning system of the Soviet Union. The Radar “Duga” is an impressive vast structure 500 meters long and 150 meters high. Not every day you get a chance to visit anundercover military facility. 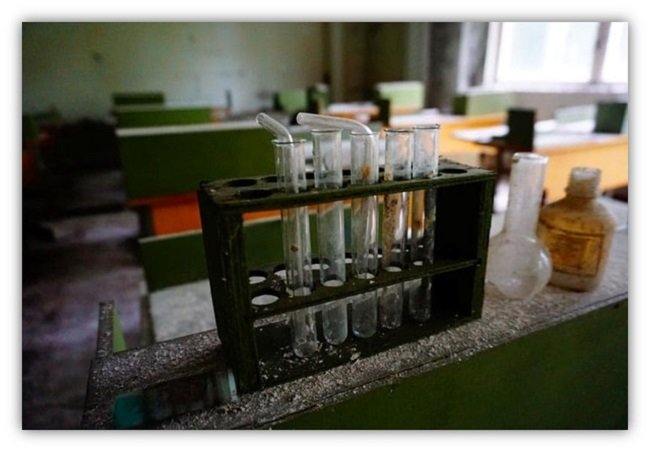 Around 50,000 Pripyatlocals were evacuated within 3 hours on April 27th and never returned. Abandoned schools, kindergartens, Prometheus cinema, music school, stores, hospital, malls, cafes, gyms, swimming-pools, stadiums provide an endless field for exploration. Plus, you can see how quickly nature is taking over and experience the Soviet era that doesn’t exist anymore. 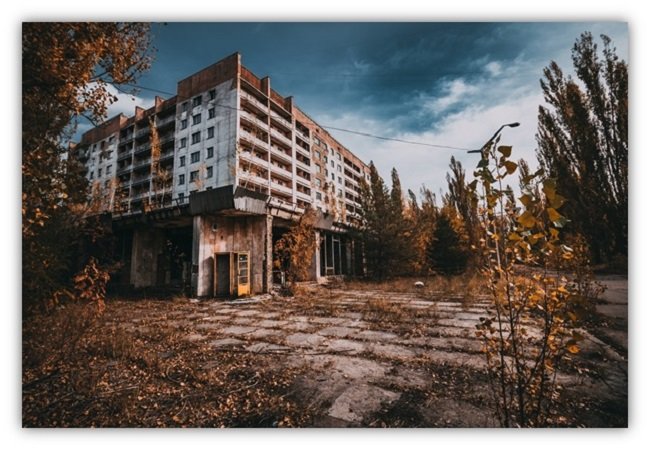 Numerous Soviet-style buildings constitute the core of Pripyat. Though it is not allowed to enter inside, many Chernobyl guided group tours still allow you a peek inside. There you'll find dusty time capsules of life in the Soviet Union. Pianos, sewing manuals, books, dishes, furniture, different household objects and much more. Pripyat's grocery store has been destroyed, but shopping carts are still there near the entrance. 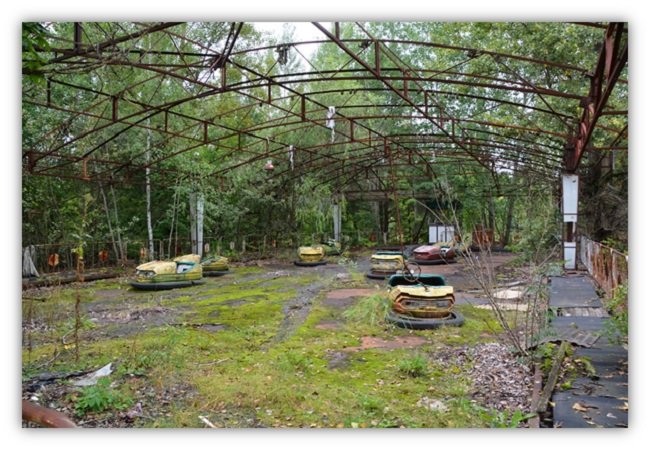 This, of course, not advisable and dangerous to touch the various items in Chernobyl, as some are still highly radioactive.Chernobyl disaster tour is a strong reminder that tragedies can happen anytime that may affect the entire world, and that we should try to make this world a better place for all. Book Kiev group tour package now and get a chance to visit Chernobyl; a time capsule.