We’ve probably all heard of the Silk Road, but do you really know what it is? The Silk Road consists of awide network of trade routes that has been since more than 2000 years, connecting the West with the East. The Ancient Silk Road brings up many romantic images: camel trains traversing vast deserts, exotic Royal courts decorated in amagnificent style, and merchants bargaining in crowded and atmospheric bazaars. Portrait the scene and you can almost have the aroma ofscent, see the dust and feel the breeze. From Italy to China and all places in between, the Silk Road evolved constantly, engaging travellers and tangling the lives of different groups of people. Several civilizations, religions, and cultures have been caught up in and affected by the goings on along this route. Though there is no complete answer as to what (and who) cover the Silk Road, Central Asia lies at its heart.

Nowadays Silk route tour packages in Central Asia has become one of the most searched packages. In fact, the Silk Road passed through many of the region’s main cities (including Bukhara, Samarkand, Khujand, Merv, and Osh). As merchants take a halt in these cities on their way from China to Europe, they not only traded goods, but also knowledge, with locals. This made Central Asia a lively region with world-class scholars, master-craftsmen, and a diverse population. Between the cities, the Silk Road passed through remote landscapes – including the Turkmenistan, Tajikistan’s towering Pamir Mountains, Kyrgyzstan’s secluded alpine lakes, and Uzbekistan’s vast deserts. 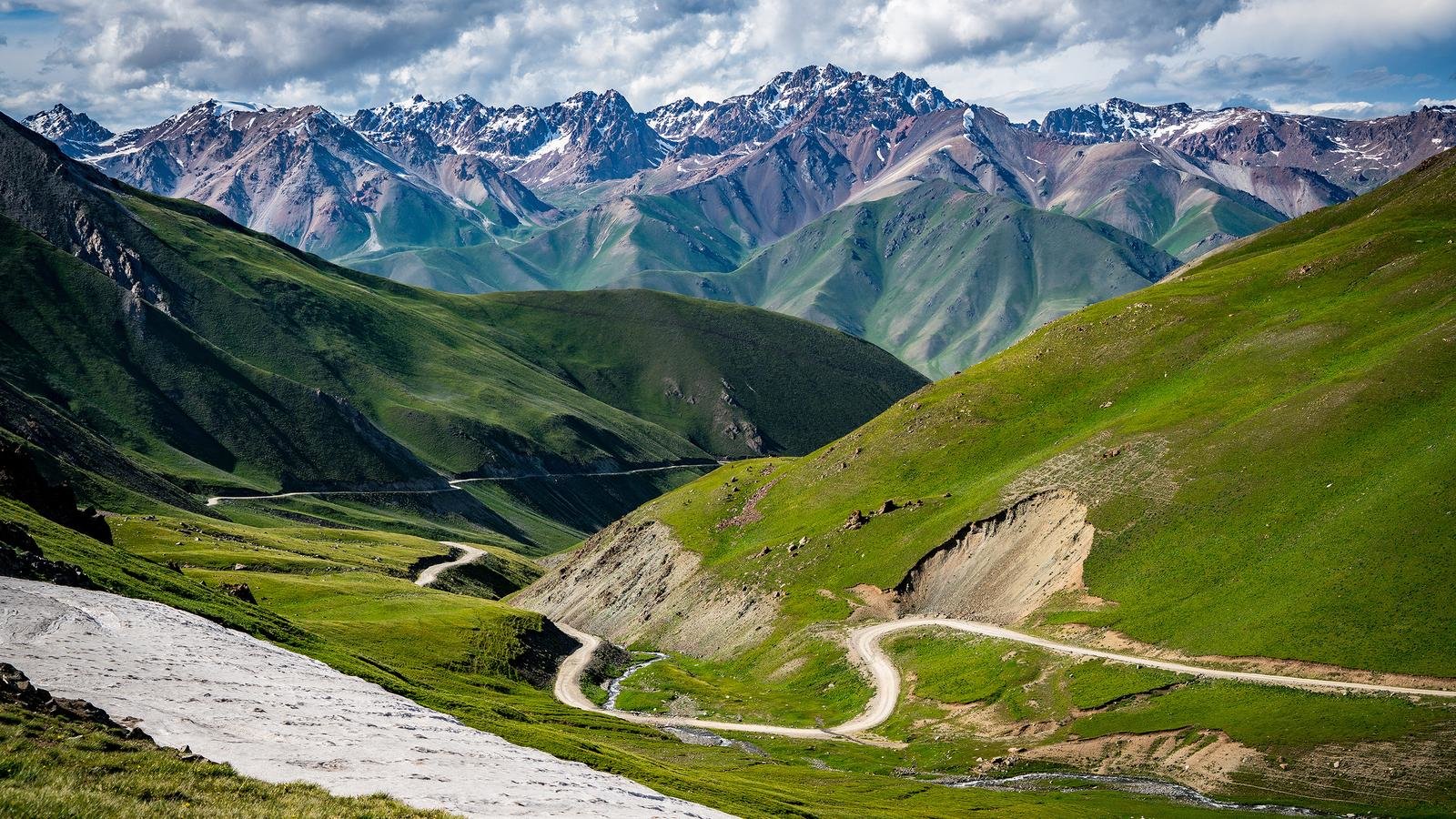 WHAT ARE THE MAJOR ROUTES AND CITIES ON THE SILK ROAD

Do you know!The starting point for the Silk Road is Chang’an, which was the ancient capital of China or Xian in modern China, from there 3 main routes invented. The northern road went around the Taklamakan Desert to Kashgar in modern China, crossing the Tian Shan or the Pamir Mountains in Central Asia before ongoing on to either to Balkh, Termez or Kokand, Bukhara, and Samarkand in Uzbekistan and then Merv in Turkmenistan, Baghdad, Palmira, Turkey and finally end at Italy. The southern route starts from China to the Karakorum highway to Merv, modern Iran and then through Egypt, Turkey, Jordan before concluding up in Europe. The southwestern route is also famous as the Tea Horse Road and overextended to the Himalayas and South Asia. It went from Xian to Chengdu, then Lhasa and Kathmandu before turnoffat south, bound for Burma, Bangladesh, and India.

WHO WERE THE TRAVELERS ON THE SILK ROAD?

The first travellers to Silk Road were adventurers, literally endangering their lives to make exciting journeys that could last even for decades. The inspiration for such travels could be anything from religious ideasto military conquest, a quest for riches or simply curiosity. In fact, the most famous traveller, debatably the model of a modern travel blogger, was Marco Polo in the 13th century. To use modern idiom, his stories have gone viral over the centuries and it’s clear he was a real motivator, inspiring the likes of Columbus. Another well-known travellerin the 14th centurywas the Moroccan Ibn Battuta, who is now cited in almost every travel blog with the quote “Traveling – it leaves you speechless then turns you into a storyteller.” 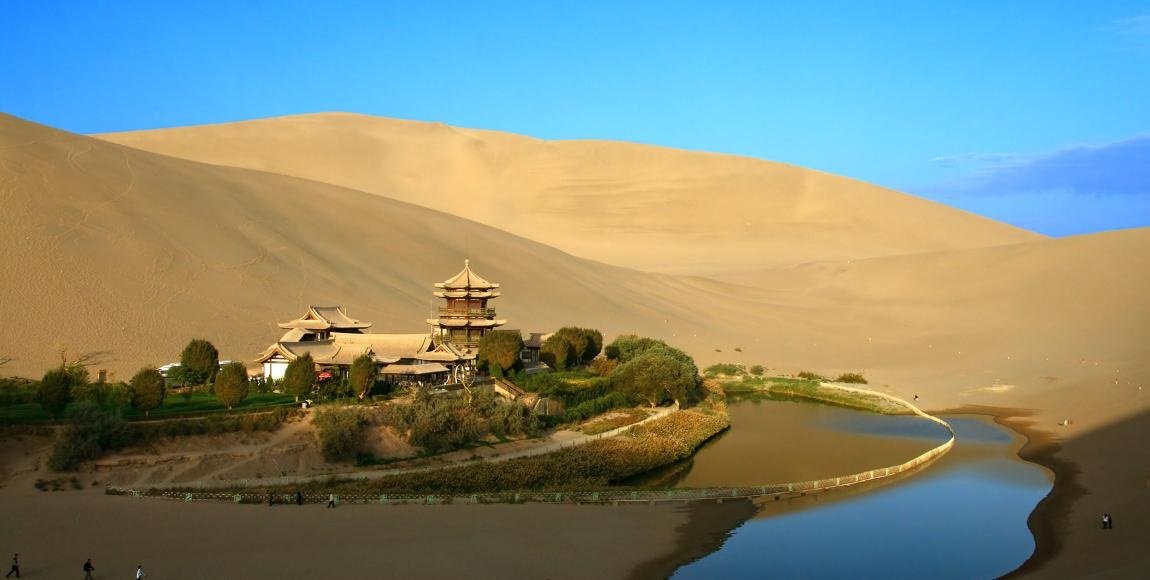 WHY TRAVEL THE SILK ROAD TODAY?

It’s the trip of a lifetime! Traveling the Silk Road is still as interesting, daring and full of variety as it was millennia ago. If you start your travel from Europe to China, you will experience many diverse cultures with many similarities at the same time as well. Nowadays it is fast, easy and safe to travel the major Silk Road routes. However, just like the original Silk Road traders, there are many people who do the whole route. Rather, they picktheir favourite part that they would like to explore.