Ukraine Tour - Not Less Than an Adventure Tour

Ukraine Tour - Not Less Than an Adventure Tour

Big, diverse and largely undiscovered, Ukraine is one of Europe’s best and most sought out destination, a nation rich in vibrant tradition, welcoming people and off-the-map experiences.Ukraine tour package will take you to the most vivid country where you will get chance to experience the nature from closer with welcoming habitats.

Ukraine is big not only in terms of size but attractions it offers. In fact it's Europe’s biggest country (not including Russia, which isn’t entirely in Europe) and boxes a lot of diversity into its borders. You can be clambering around the Carpathians in search of Hutsul festivities, partying on the beach in Odesa, sipping Eastern Europe’s best coffee in sophisticated Lviv and all in a few days. Ukraine consist of diverse crowd: from the Hungarian-speaking bus drivers of Uzhhorod to the Crimean Tatar cafe owners just about everywhere and strengthened sophisticates of Kyiv’s business quarters to the Gogolesque farmers in Poltava, few countries boast such a mixed population. 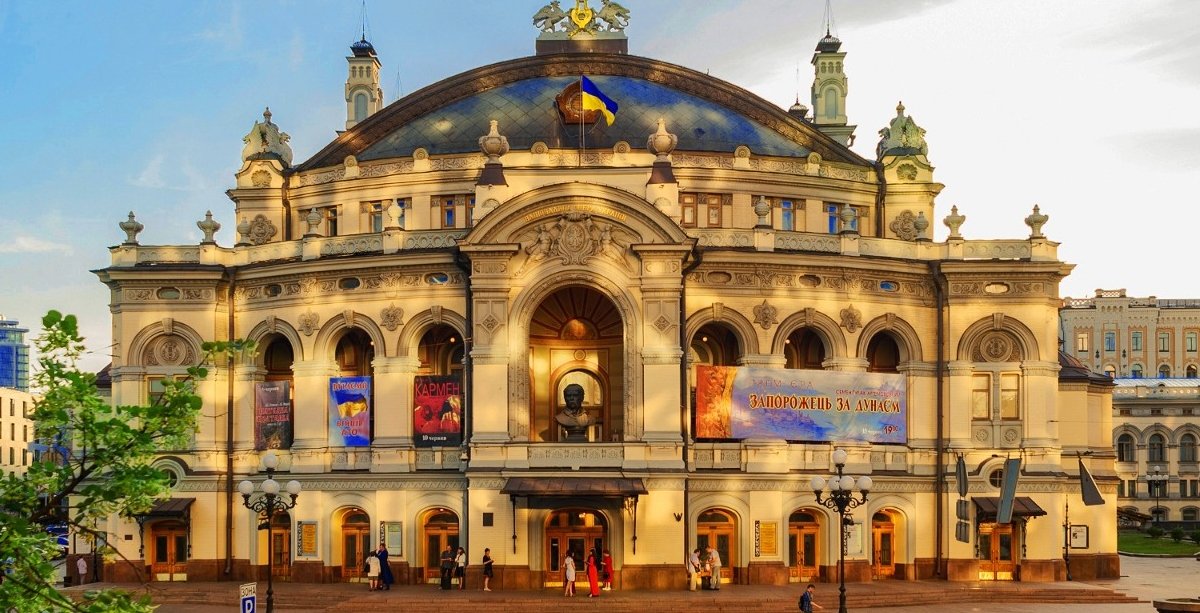 Despite their often gloomy reticence and initial suspicion of strangers, travellers to the country rapidlyfigured out that Ukrainians, when given the chance, are one of Europe’s most open and friendly people. Book your Ukraine tour package now and experience their traditions and enjoy warm hospitality that you haven’t experience before I am sure. Break down that reserve and you’ll soon be swiggingborshch in someone’s Soviet-era kitchen, listening to a fellow train passenger’s journey of life or being taken on an unplanned tour of a town’s sights by the man you asked for directions. Much social interaction takes place around Ukraine’s vigorous food, always brought out in belt-stretching amounts. Learn a bit of Ukrainian and you double the effect. Whether you are looking for Adventure tour packages, trekking tour packages, private tours or group tours;Ukraine is the answer. 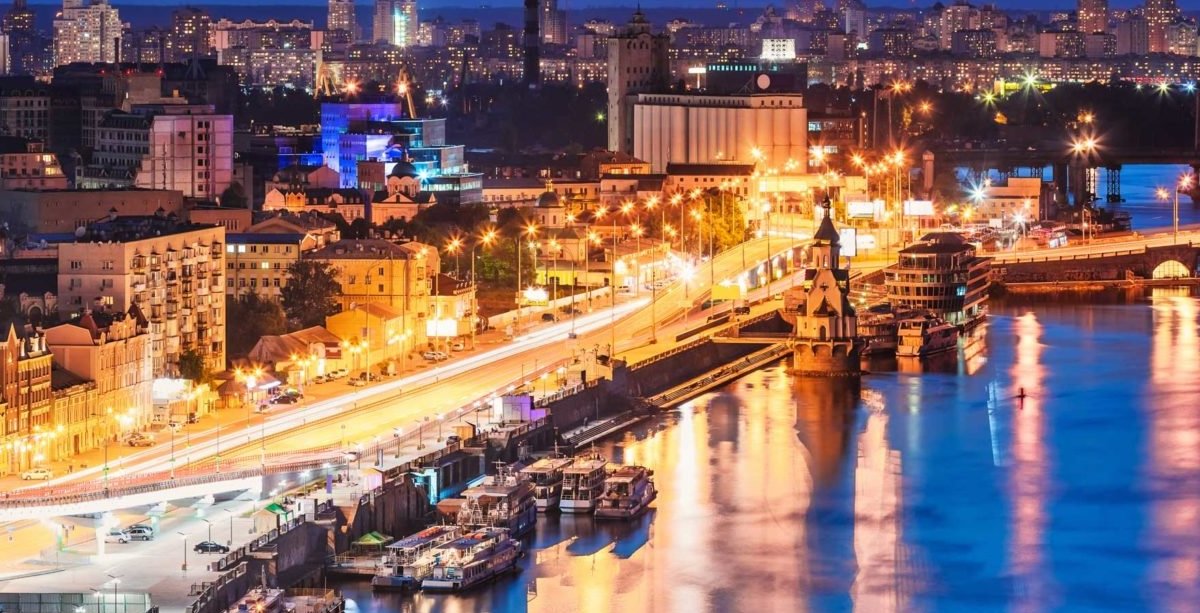 A diverse landscape filled with wonders evidently throws up a whole bunch of outdoorsy activities – from hill walking in the Carpathians and mountain biking to bird spotting in the Danube Delta, from water sports in the Black Seato cycling along the Dnipro in Kyiv. But if the idea of burning calories on hill and wave has you flying for the sofa, rest guaranteed that most Ukrainians have never tried any of the above, but love nothing more than exploring their country’s vast forests, hunting for berries and mushrooms or picnicking by a meandering river. 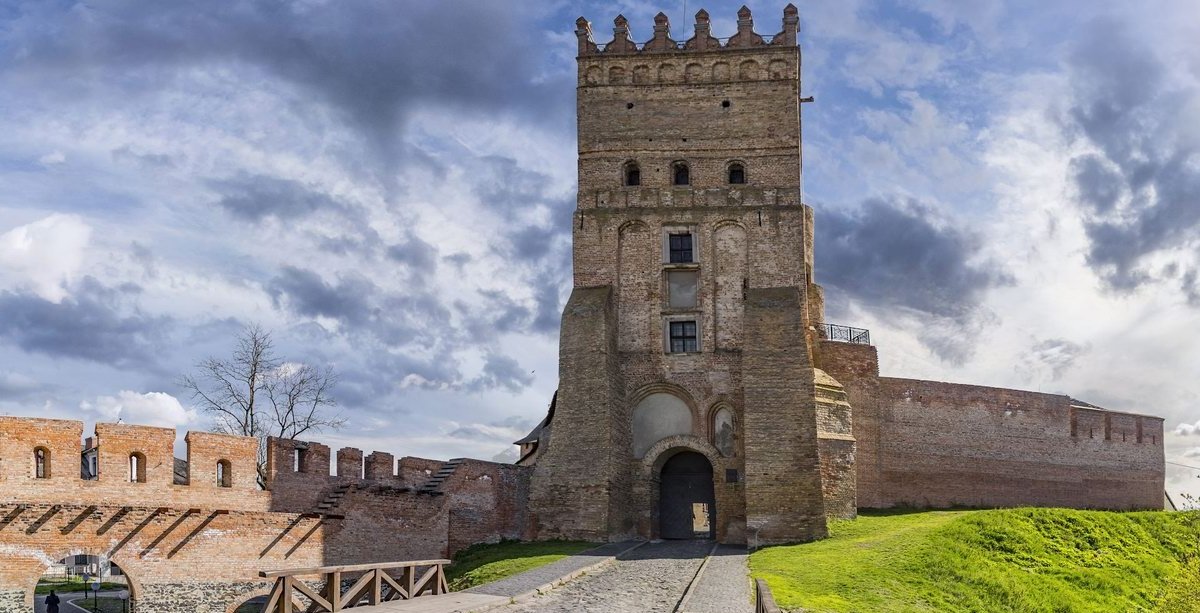 As we have now all miserably realised, history didn't end around 1989, and that's particularly true in Ukraine. Having only appeared on the map in 1991, the country has achieved two revolutions and a Russian attack already, and fighting in the Donbas is enduring. History ancient and recent is all around you in this vast land, whether it be among the Stalinist facades of Kyiv, the Gothic churches of Lviv, the remnants of the once-animated Jewish culture of west Ukraine or the global Soviet high-rises. 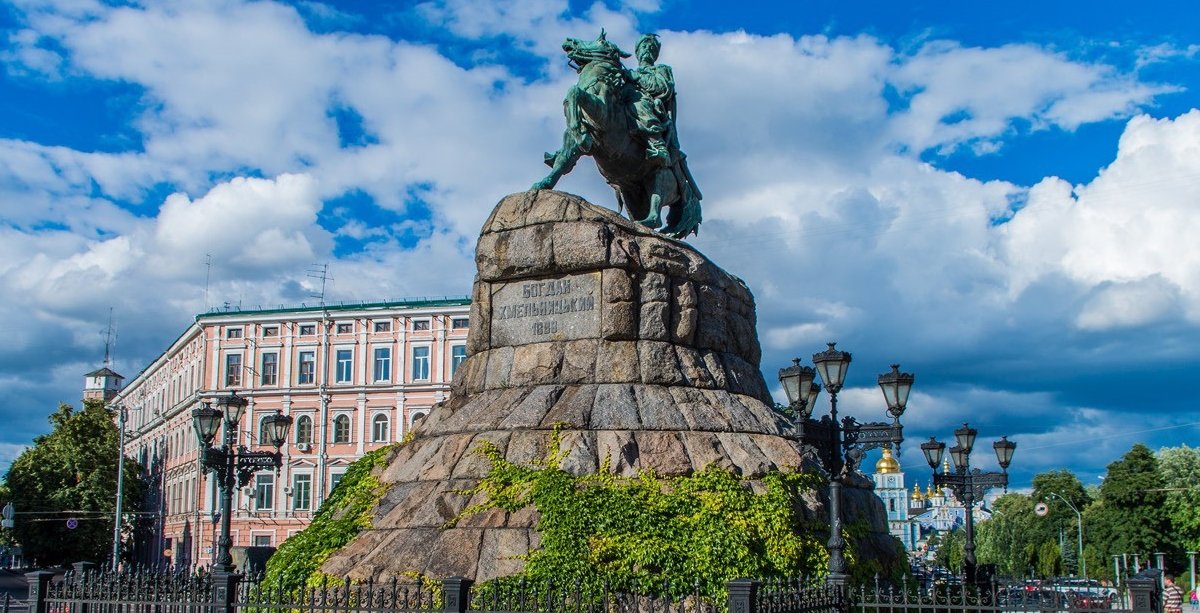